In the Age of Information, we must avoid being duped by those who seek to unduly influence and exploit women by blurring the lines between real and mis- information. We must take care to distinguish what real “information” actually consists of.  And it consists of what has always been the single most important body of knowledge that has ever existed . . . knowledge of your religion!

Veiled sisters uploading their pictures on the internet

Question — A questioner from France says:

What is your view concerning the woman who places her picture wearing niqab, even though her face is covered, on the internet forums and other places? Keeping in mind, this is a fitna for the young men.

May Allah bless you.

This is not done by someone with insight and wisdom and this is evidence of an ignorant way of thinking. What benefit is gained by uploading a picture of a woman wearing niqab, for example? And the evil is greater if she uploads a picture of herself. It is as though she is saying to them: “Look at me,” whether she is wearing niqab or not; along with the beautification or the eyes and other than that.

I say: My general advice to the women: Fear Allah O women, those who enter the internet forums and internet websites, and the social networking sites such as twitter and the other websites. Fear Allah. Whether addressing the men, or chatting with the men, uploading pictures, and going to great lengths in this matter. This is a great door to evil, the magnitude of it is only known to Allah.

And Allah knows the situation of these affairs based on these forums and websites, from the abundance of evil that occurs from some of the people due to these affairs; whether it is by the private messages, or by connecting through other means, or by sending emails, or other than that from the means that some men use to catch women.

*By Allah, surely I know specific people, I know specific people, and I do not say this from the standpoint of mentioning stories and tales, but rather from the  standpoint of inciting fear and alarm, this is the standpoint I am coming from. A woman and a man fell into fornication. Both of them were students of knowledge, both of them were students of knowledge. I know them specifically. We ask Allah for safety and security.*

Thus beware, beware—may Allah bless you—beware beware! The person must  stay far away from the doors of evil and he must make an escape from them; fleeing.

Whoever needs to connect with someone, whether it is for marriage, or engagement, the connection should occur from the females, from your family, your relatives, from this method. And do not open this door upon yourself! Because this door is a door of evil, such that if it is open it is not about to close except with great evil.

We seek refuge in Allah. We ask Allah for safety and security.

Allah has provided guidelines as to how those who believe are to conduct themselves.

Question: During Ramadhaan, some women use incense in the mosque. We advised them to stop but to no avail. We want from you, dear Shaykh, to make this issue clear to them and to us.

Response: It is not allowed for women to use incense when they go out to the mosque or inside the mosque. This is because they become a temptation, then, when they return to their homes. It has been authentically reported from the Prophet (sal-Allaahu `alayhe wa sallam) that he prohibited women from using any kind of perfume when leaving their house to go to the mosque. He said, ((Any woman who has incense over her should not attend the ‘Ishaa. Prayer with us)). The same applies to them using such fragrances in the mosque because then they go outside to the market while being scented. The same is the ruling for their using it when they go some place other than the mosque.

I am a Muslim sister wishing to pass along motherly hints, tips, and advice to daughters by sharing thoughts, photographs, everyday activities, and small doses of inspiration.

Please note that all personal photos and text are copyrighted. Please get my permission before using elsewhere. Thanks!

Blog Ads
I am not in control of any advertisements that appear on this blog and therefore don't condone them. All ads are automatically generated by Wordpress and not by me.

To my precious gems: 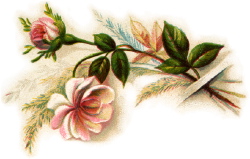 Tasteful Tuesday
Make sure your clothing, hair, attitude, and speech are in good taste today.

Wonderful Wednesday
Share something that makes you happy or brings you joy.

Thankful Thursday
Has someone helped you? Thank them in person. And find others to help as well.

Savor Saturday
Engage in a favorite relaxing activity today and include your loved ones. 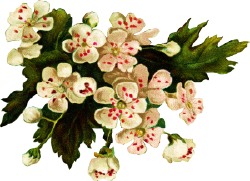 Woman's Role in Building the Successful Household [PDF] We women are responsible for cultivating a healthy situation for our homes -- Sh. Saleem al Hilalee

Guidelines for Considering Marriage and Happiness in Marriage [PDF] There are actions we take before getting married and during the marriage that makes the house good, safe, and secure -- Sh. Muhammed al Anhjaree

TV - Yes or No? [PDF] The Permanent Committee of Scholars have stated (in a fatwa) that the television is an instrument that in and of itself has no ruling regarding it; rather, the ruling applies to its use -- Dr. Saleh as-Saleh (rahimahullaah)

Free Blank Calendars - Download blank calendars in a variety of formats from Vertex42.com. 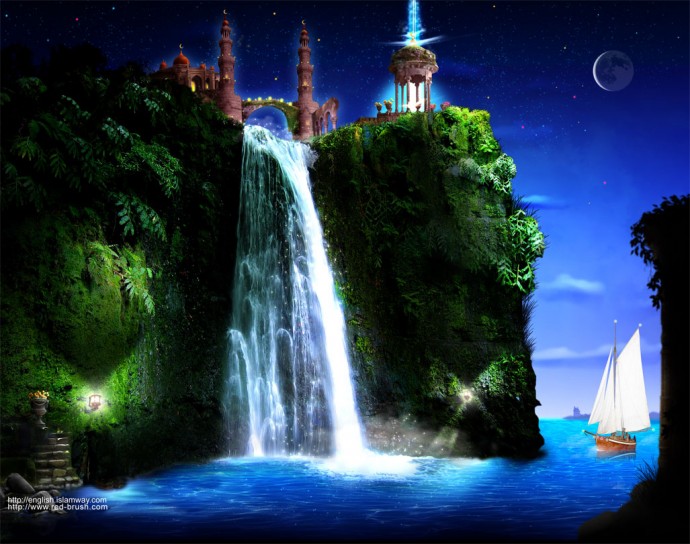 The Life Of A Muslimah 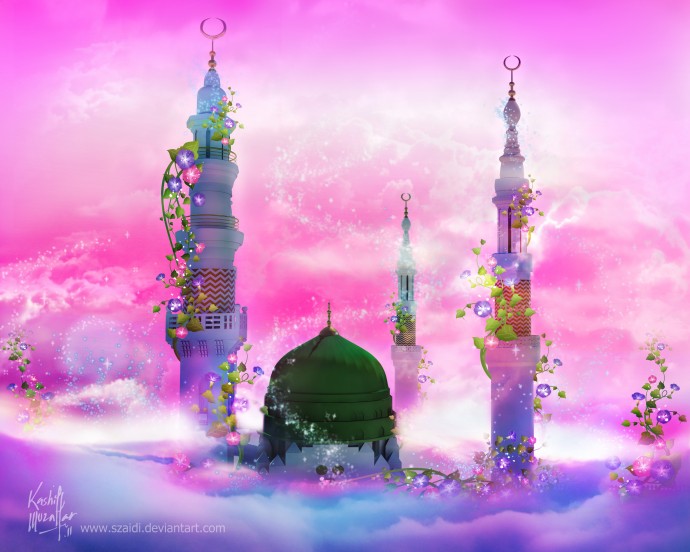 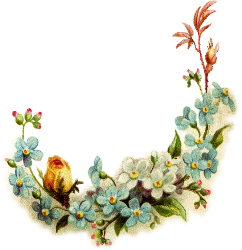 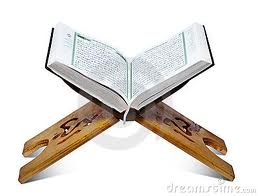 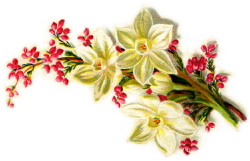